The course aims to uncover a theoretical history of the elements of the darwaza, the chaukhat, and the jharoka and other threshold elements in historic buildings, which mark and celebrate the passage between the private and public realms. It positions these readings in the contemporary field of surface studies that refocuses surface as substance, and as spatial.

In essence, the learner would be writing a mini theoretical history of architectural elements, which would be assisted by but not limited to formalist and historical readings. The scope of the study may cut across periods, styles, and regions―imperatives that would typically confine the writing or the re-writing of architectural history. The purpose is not to dehistoricize these elements, but to lift off the ‘burden of history’ momentarily, to unlock the potentiality of this ‘past.’

Participants will aim to go beyond description and documentation and make a leap in suggesting a new or alternative meaning, thinking closely about the ways in which these so-called decorative elements do more than decorate: they articulate a connection between the private and the public, as well as position the exterior within the public life in/of the city. 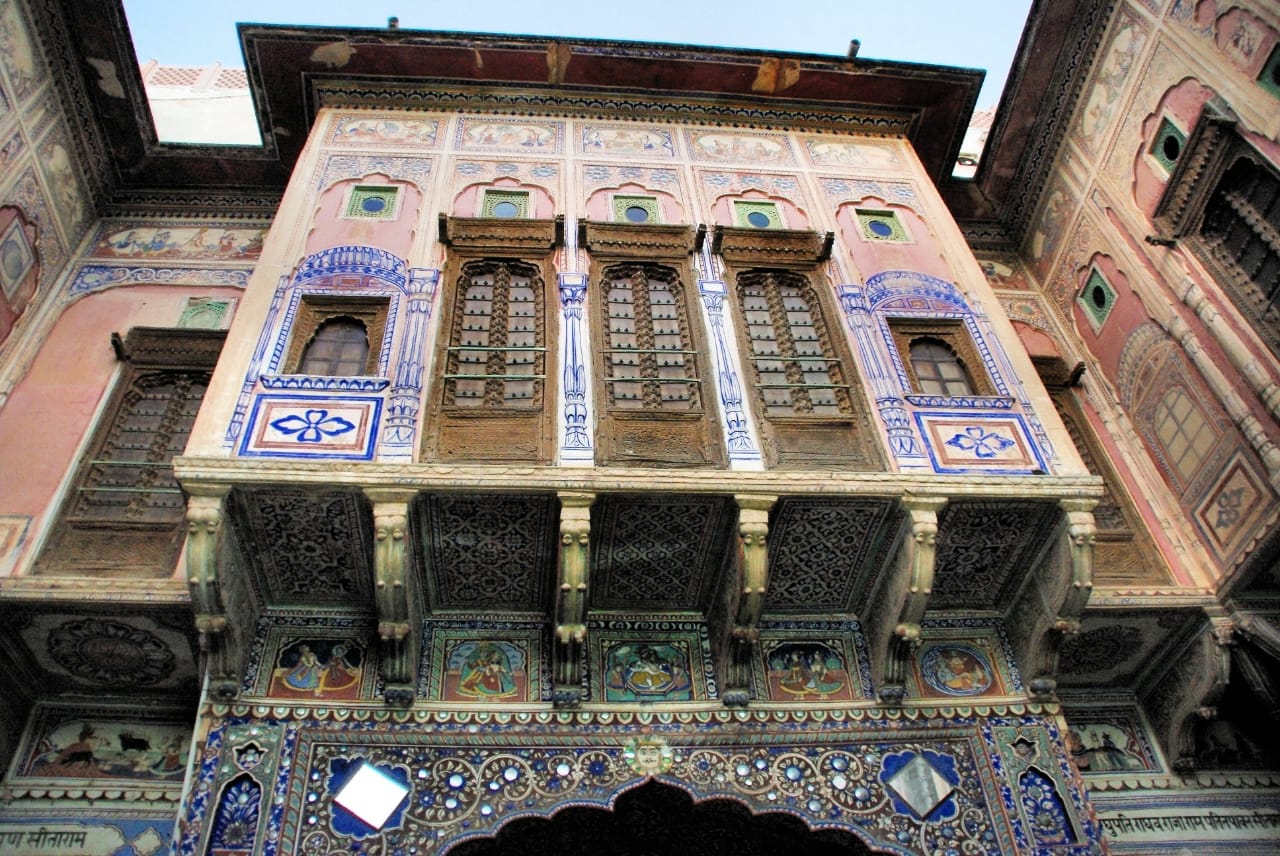 B. Arch (fourth and final year); Masters students, and graduates of B. Arch and M. Arch looking for an edge in preparing for research fellowships Scholarships for Masters or PhD, or who are thinking of entering teaching and Teachers interested in Anuradha's methodology.

Watch Intro Video
By focusing on elements that are neither inside nor outside (Chaukhat, Darwaza, Jharokha, and others), the course will allow learners to explore histories and theories locked within the fabric of historic buildings in a focused manner, and move away from reliance on an exclusively text and classroom based education in architectural history.
Enroll now
Dr Chatterjee is an architectural historian, theorist, and practitoner based in India and Australia. She completed Masters in Architectural History and Theory and a PhD in Built Environment from the University of New South Wales, where she wrote her PhD thesis on Ruskin and Walls, which provided a new reading of architecture against dress and textiles. The PhD also positioned nineteenth-century architectural theory within the emerging field of surface studies. She continued to develop her research on surface in terms of potentiality of surface as a generative force, which she explored through interpretations of Australian contemporary architecture and collaborative design research studios. ​She has authored three books – John Ruskin and the Fabric of Architecture, Routledge, 2017; Built, Unbuilt, and Imagined Sydney, COPAL Publishing, New Delhi, 2014, which aimed to reveal the expanded field of architecture in the city; and edited collection, Surface and Deep Histories: Critiques, and Practices in Art, Architecture, and Design published by Cambridge Scholars Publishing, UK, 2013, which demonstrated that the practice of surface is simultaneously superficial and pervasive, symbol and space, meaningful and functional, static and transitory, and object and envelope. She has also won a number of prestigious grants like the Paul Mellon Centre for Studies in British Art: Publication Grant (Author) and Research Support Grant; as well as the David Saunders Grant Society of Architectural Historians Australia and New Zealand. Broadly, my expertise and interest spans the areas of architectural theory, history, design, humanities, criticism, design thinking, as well as debates of inclusion and diversity pertaining to design of public spaces.
Essay by learner Maulik Hajirnis World Heritage Week celebrations by Participants
Enroll Now