Sense N Sensibility lecture series hopes to share a holistic understanding of concepts, systems and processes. Architects should be sensitive and empathetic towards the needs of all strata of society. They should learn to balance ecology and micro-environments on their sites. They should appreciate bottom-up planning proposals as well as participative processes. They should also understand the political scenario, be actively involved with the bureaucracy and suggest ways to improve central and local systems. We should connect with one another, share ideas, have healthy discussions and passionately speak for their cause. Architecture and design will, thus, balance nature and culture. We will learn to reflect upon ecology, archaeology, anthropology, psychology, aesthetics and technology to develop holistic solutions.

This Sense N Sensibility lecture by Prof. Neelkanth Chhaya explores his observations and insights on Learning and Teaching Architecture.

Sense N Sensibility (SNS) is a lecture series by ACEDGE, to allow access to expert viewpoints, from across the globe. These experts would demonstrate, through their choices, experiments and lessons, multiple vantage points for developing and exploring design.

Sense N Sensibility is about integration and the big picture. We seek to dishevel the older notions of compartmentalisation of knowledge and introduce learners across the country to collaborative and interdisciplinary studies. Many of our speakers are experts from varied fields- a mayor, a grassroots social worker who works towards community empowerment, an engineer working to resolve water-crisis, sustainability experts, social scientists, travellers, industrial entrepreneurs, and many others.

The inaugural lecture for the SNS series was delivered by Architect George Ferguson, Past President RIBA (2003/5) and first elected Mayor of Bristol UK (2012-16). On the other side of the globe, Architect Ferguson, fought for the rights of a neighbourhood to remain ‘mixed’, against the monoculture promoted by developers.

The second lecture by Amit Pasricha celebrates the lesser-known built heritage of India and his Journey of the 'India- Lost and Found' Campaign.

The third lecture was by a Pritzker Jury member, André Aranha Corrêa do Lago, also Brazilian Ambassador to India. He spoke about Pritzker winning Laureates from the countries of India, Brazil and Japan.

The fourth lecture was by Ar. Rafiq Azam of SHATOTTO Architecture of Green Living on Phenomenal Practice and Thought-provoking Explorations on the field of Architecture and recent Urban Interventions.

The sixth lecture by Ar. Krishna Rao Jaisim and Ar Narendra Dengle iterated the relevance and applicability of the underlying concepts of the Gandhian philosophy.

The seventh lecture conducted by Ar. Shirish Beri talked about the importance of architecture in shaping human behaviour.

The eighth lecture by Ar. Prasanna Desai and Ar. Amit Gupta elaborated on Design Research in Practice and Pedagogy.

The last lecture by Dr. Prof. Anupama Kundoo talked about the social and environmental duties of an Architect. 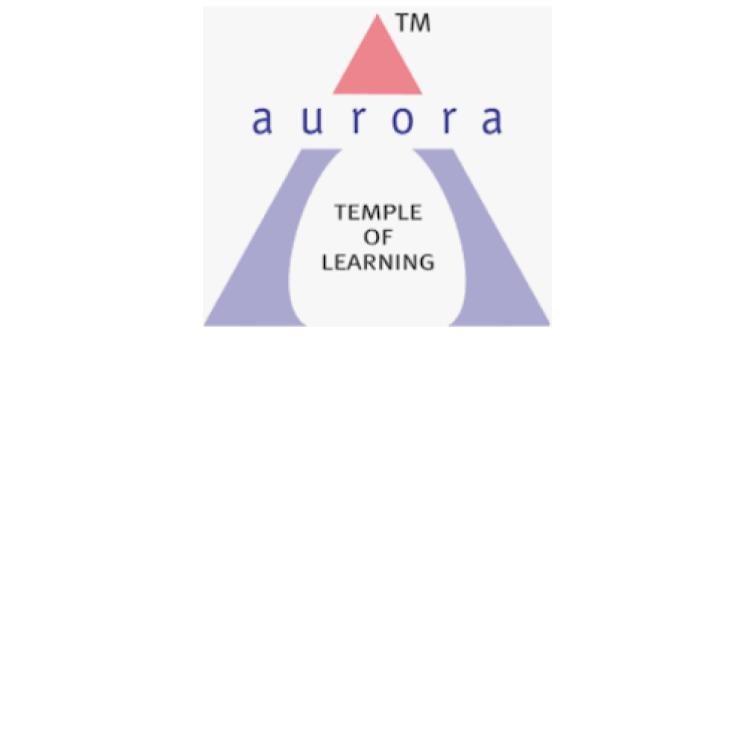 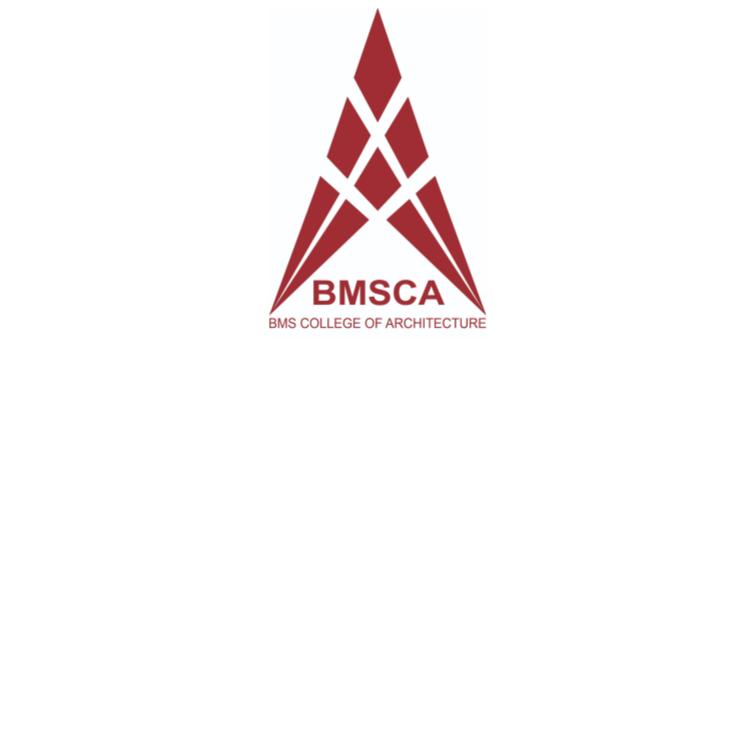 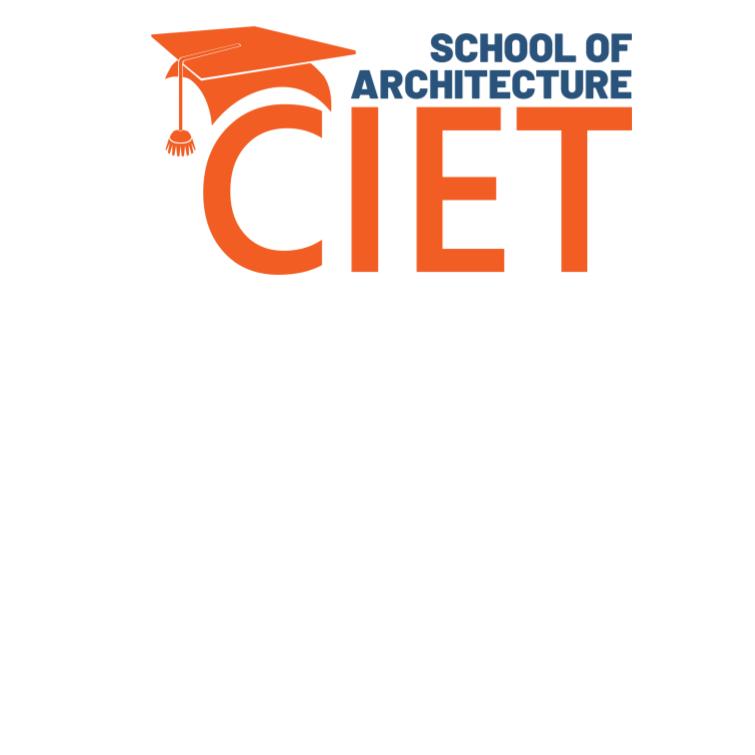 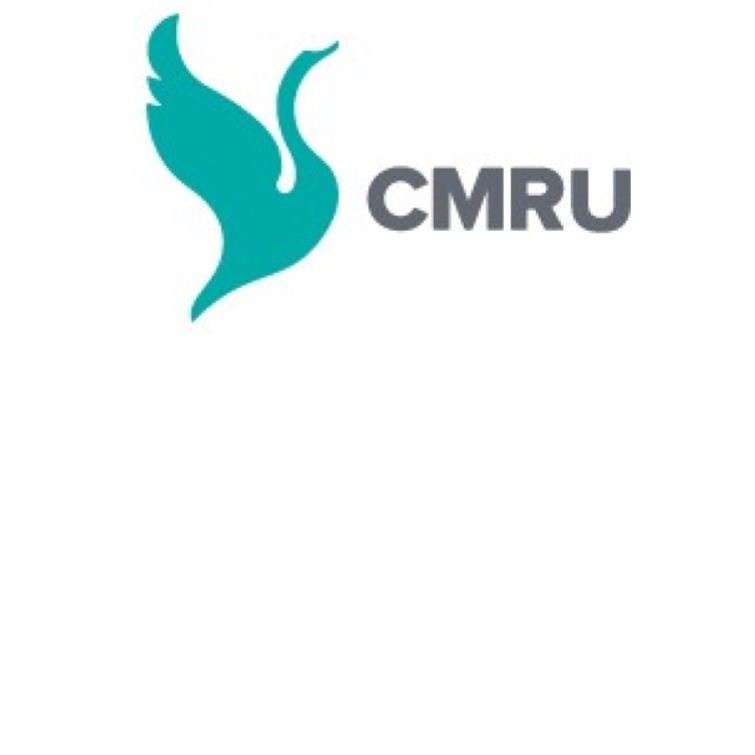 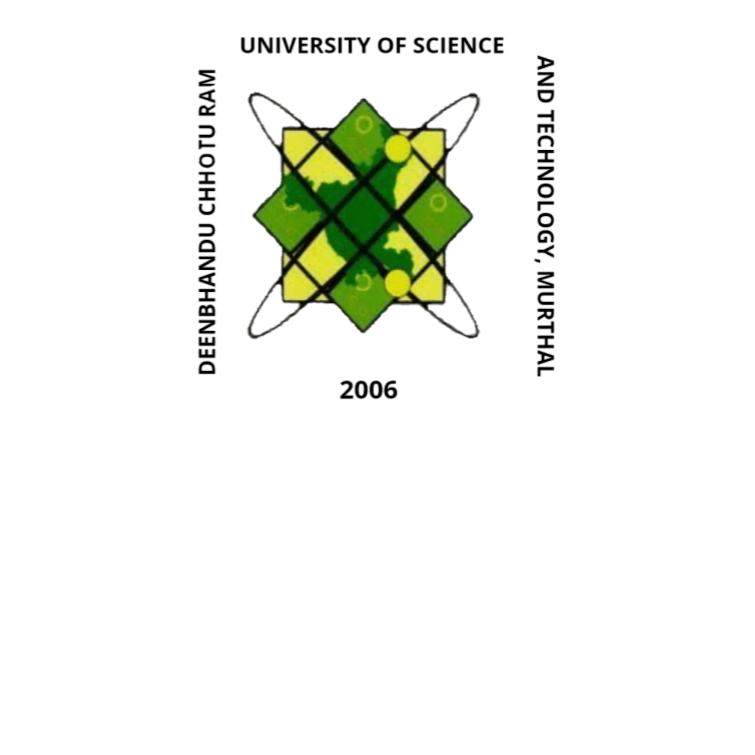 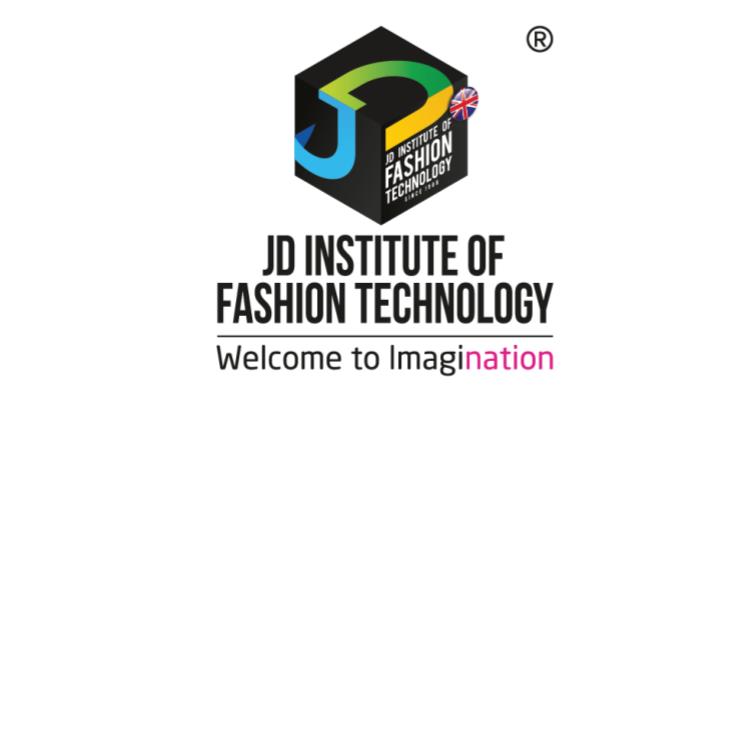 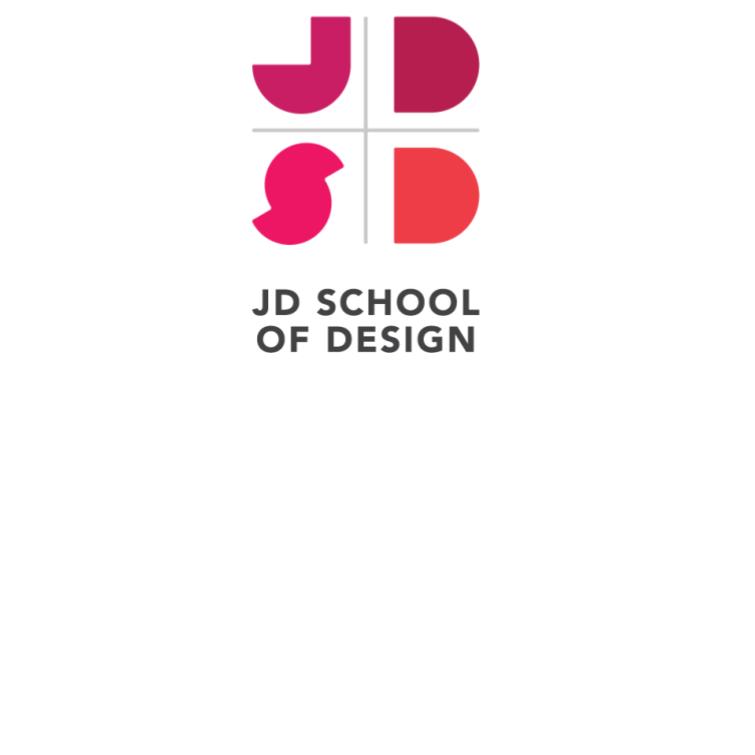 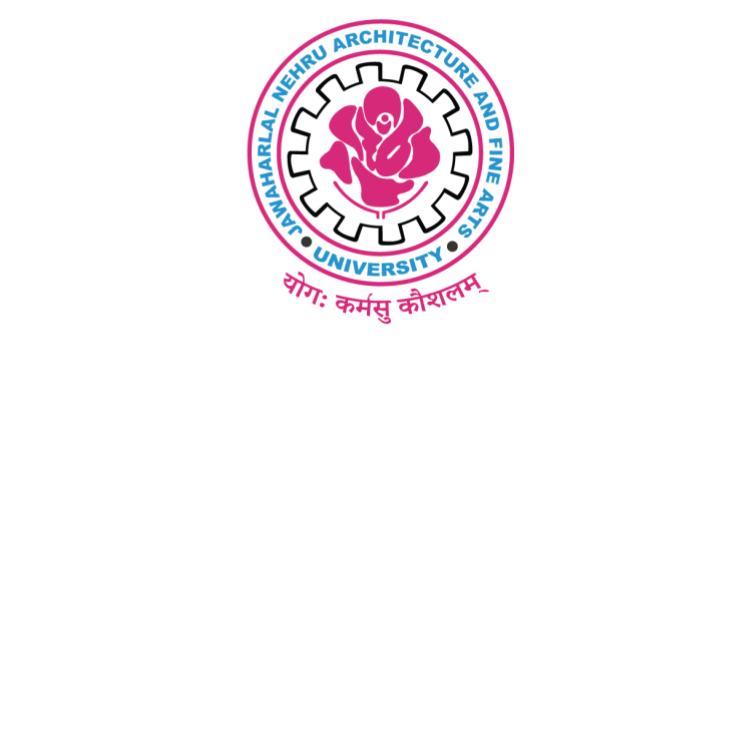 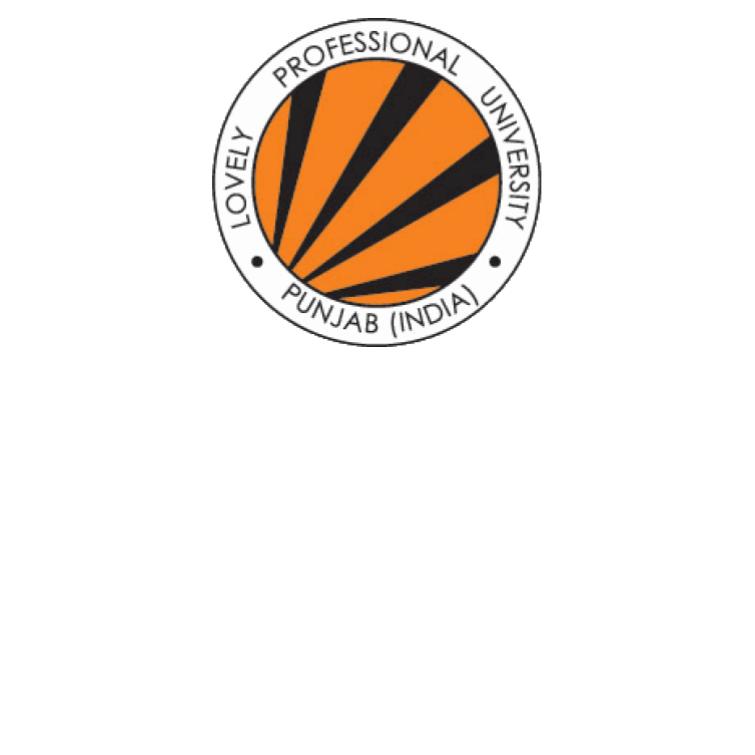 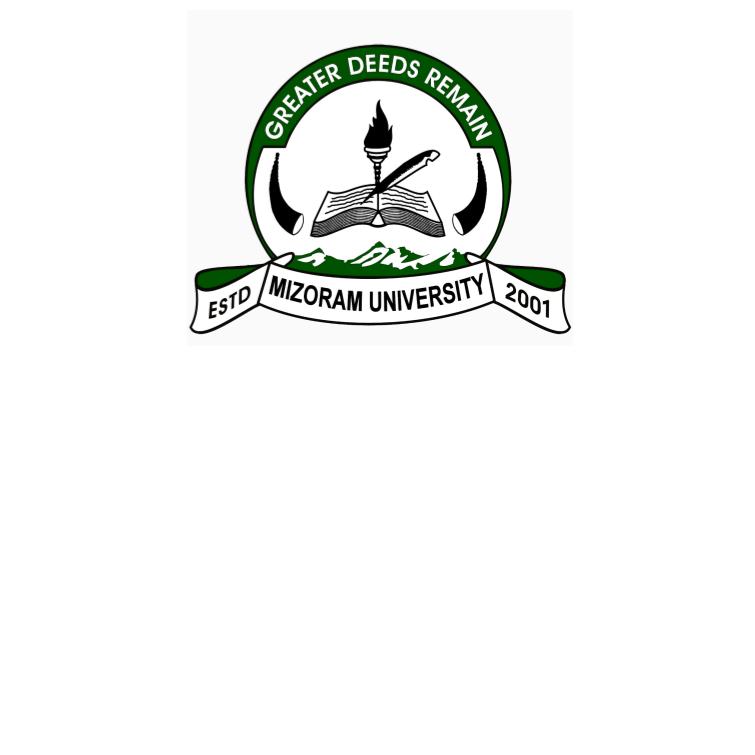 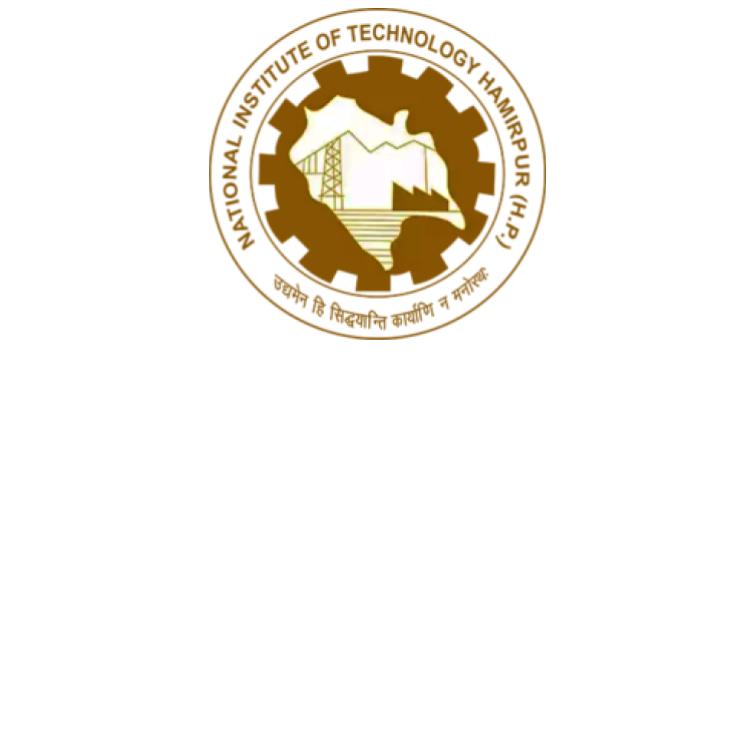 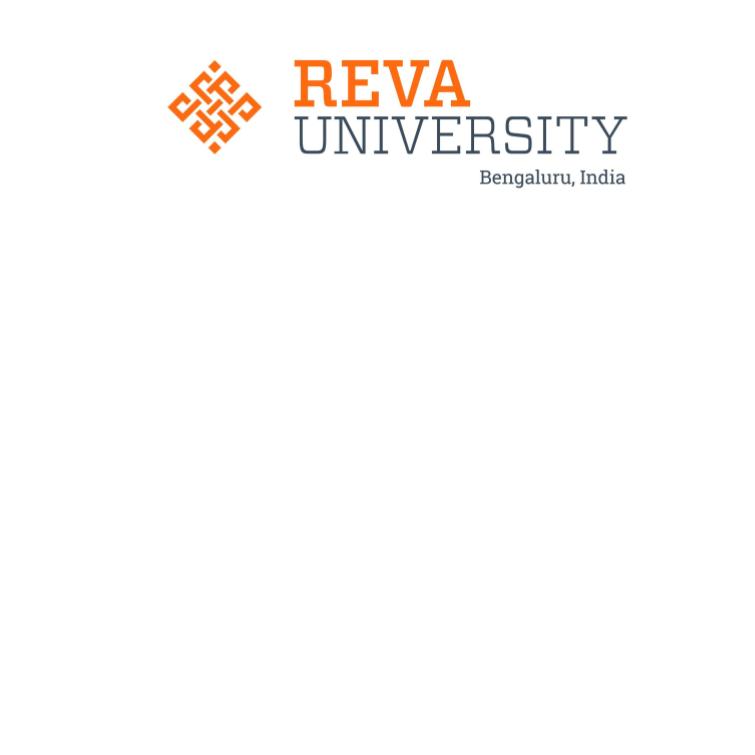 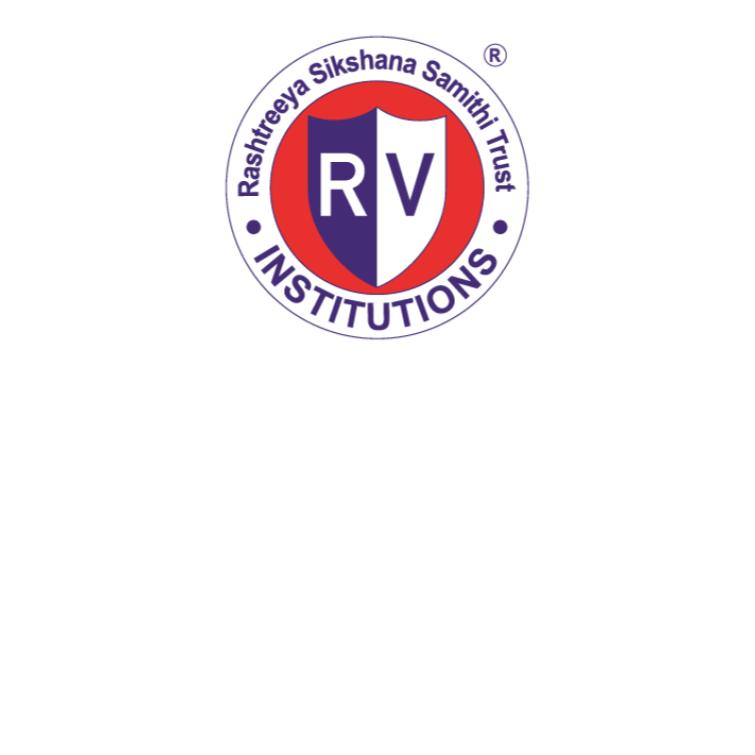 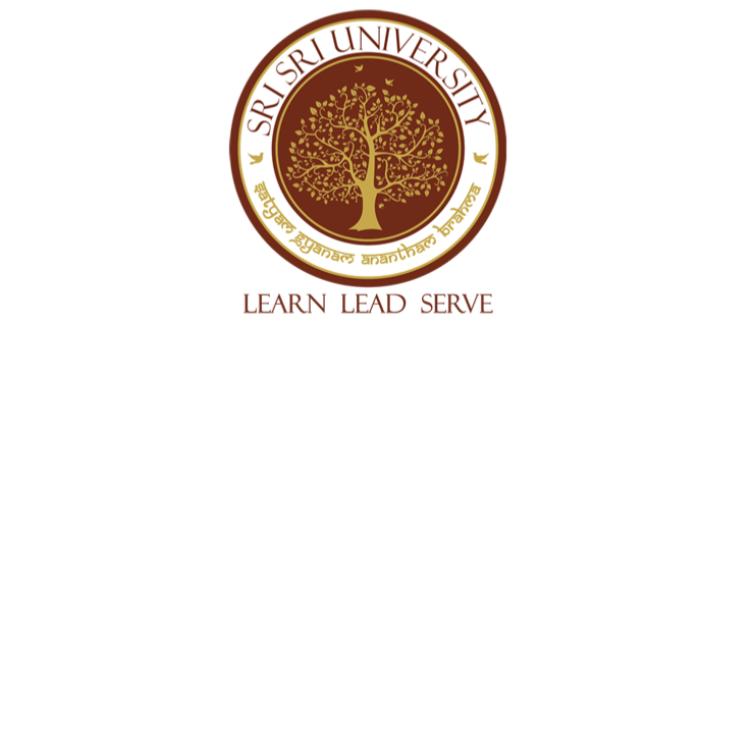 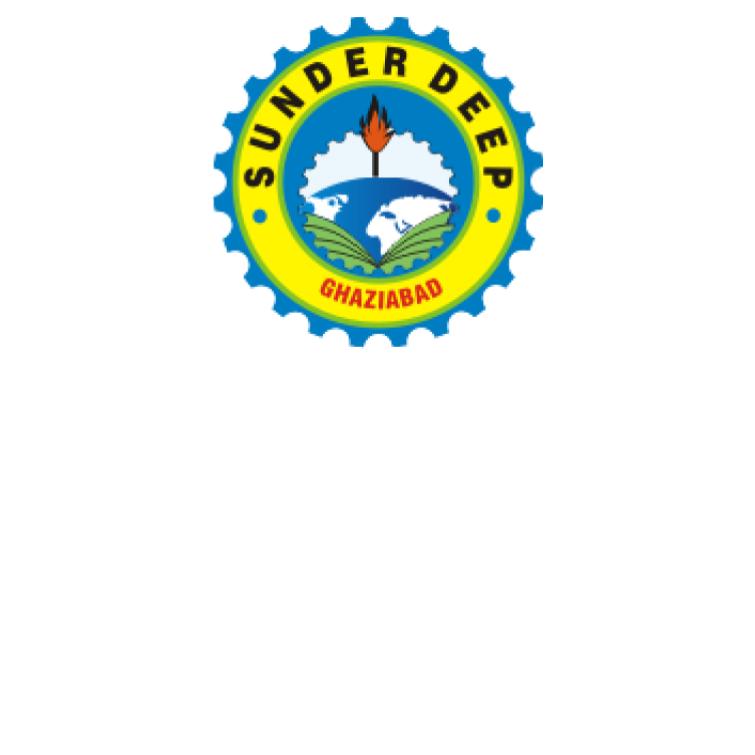 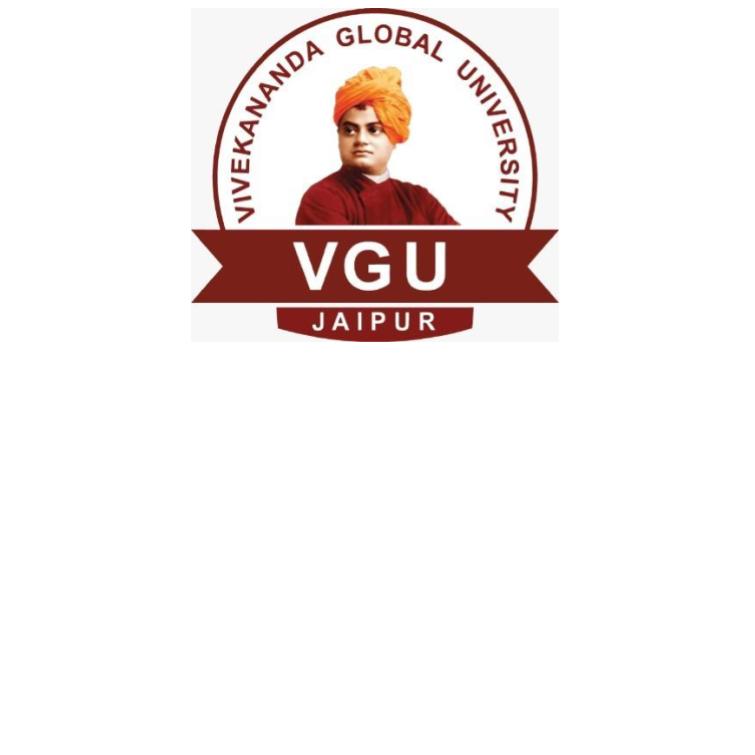