The building industry suffers from inefficient and ineffective design collaboration between architects, designers, their end-clients, and product manufacturers. The inadequacy of the current methods and tools to help them understand and experience design is one of the key factors.

In the building industry, there is a need for a solution that allows all stakeholders to experience design in an immersive, interactive, and intuitive manner, thereby improving the design collaboration process, augmenting design communication, and facilitating decision-making, regardless of the stakeholders’ physical location.

Join the free preview to understand first hand about immersive technology from TREZI- India’s first Virtual Reality platform for the Building industry that enables experience design within an immersive environment.

Gautam Tewari is the Co-Creator of Trezi, India’s first VR Platform for the Building Industry, developed under the ambit of his start-up SmartVizX . A graduate from the University of New South Wales, Tewari holds a master’s degree in Construction Management and is a LEED-accredited professional. A skilled orator, Tewari has been invited extensively to speak at trade events about the potential of Immersive Technology to change the way the building industry has functioned for years. Apart from VR, Tewari is passionate about cricket, is a long-distance runner, fitness enthusiast, and an avid reader.
Hari heads the studio at SmartVizX and is the go-to guy for getting all the VR-based projects planned and implemented with precision. Known for multitasking, his head keeps rolling between both Trezi and the service side of the business. He is a Graduate in BIT with a specialization from MAAC in 3D Animation & Special FX. Hari has stayed instrumental in managing graphic pipelines and training & leading game designers/developers to ship AAA PC, Console & Mobile titles. He has a wealth of experience working with the IT & Gaming industry and is now associated with SmartVizx for 4 years. Not only that he is a cricket fanatic and enjoys playing regularly on weekends.
Sweta Mishra is Assistant Manager Customer Support at SmartVizX. She has been part of Trezi and is the go-to person for any query regarding Trezi. An alumna of Indira Gandhi National Open University, she has served in various roles from being a 3D Designer herself to Customer Success and is now helping organizations to successfully implement Trezi in their workflow and use it to its full potential.
Trezi is India’s first Virtual Reality platform for the Building industry that enables virtual co-location of all project stakeholders to review, modify and experience design within an immersive environment - in real-time, and at full scale and color - regardless of the users’ physical location. Trezi dramatically transforms design communication and collaboration, while enhancing spatial understanding and design acuity for prospective stakeholders of the building industry. It enables the development of awareness and perception of form, geometry, and the relationship between design elements through visualizing project data in an immersive environment, in real-time, and at full scale and color. Trezi accelerates the understanding of spatial design and facilitates intuitive design communication, enhancing understanding of building materials and products and their application within the project.
Curious? Register now! 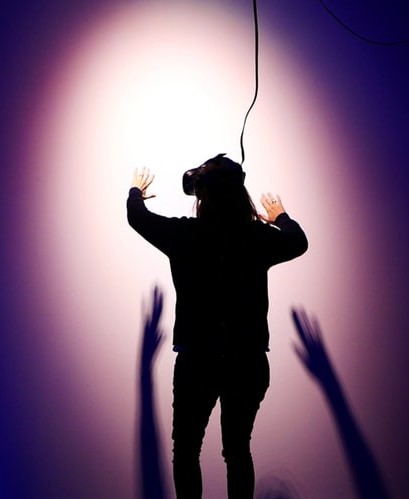 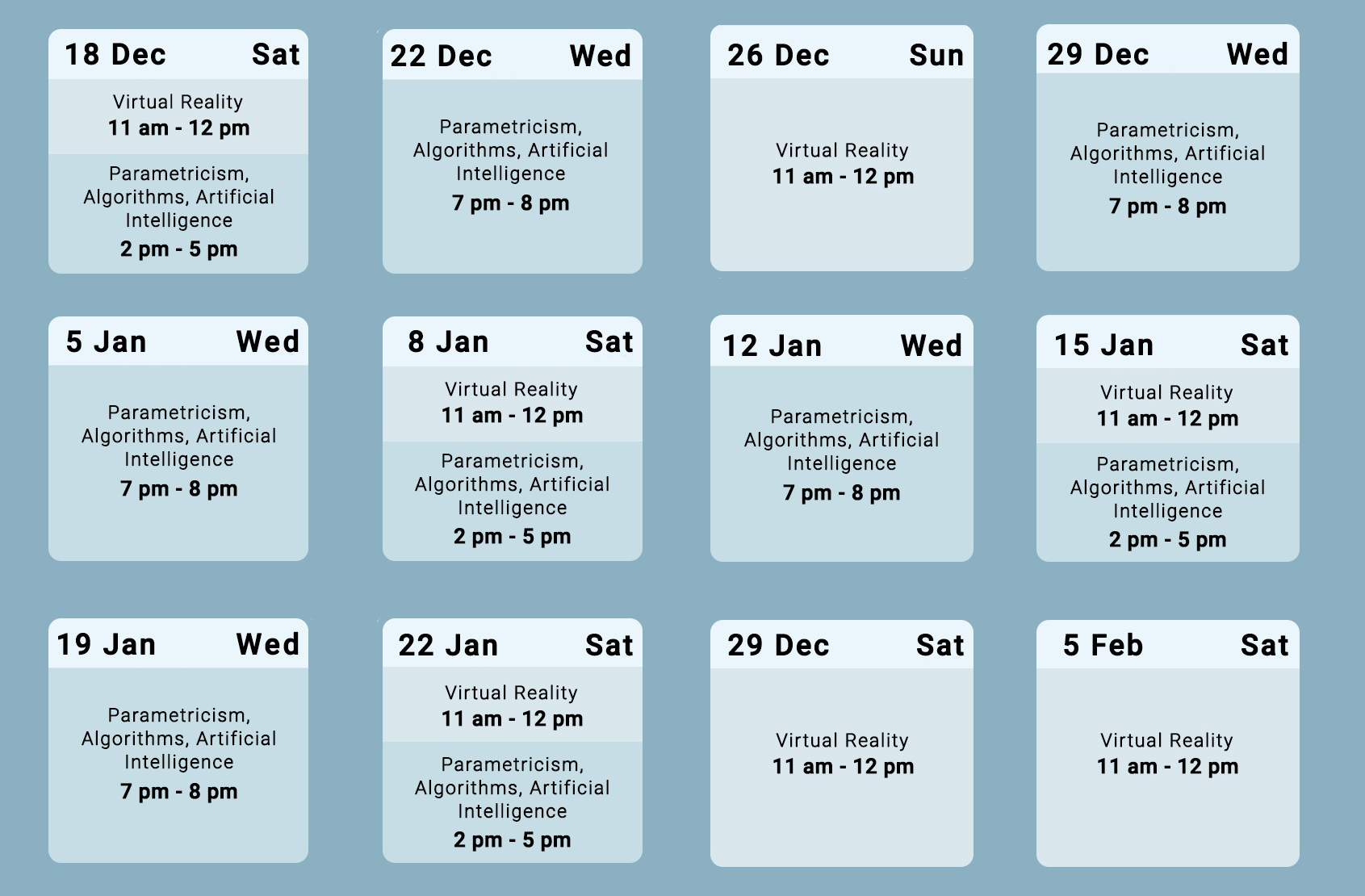 Virtual Reality is the Future.
No time to learn it like the present!

To avail discount use code 'virtualreality21'